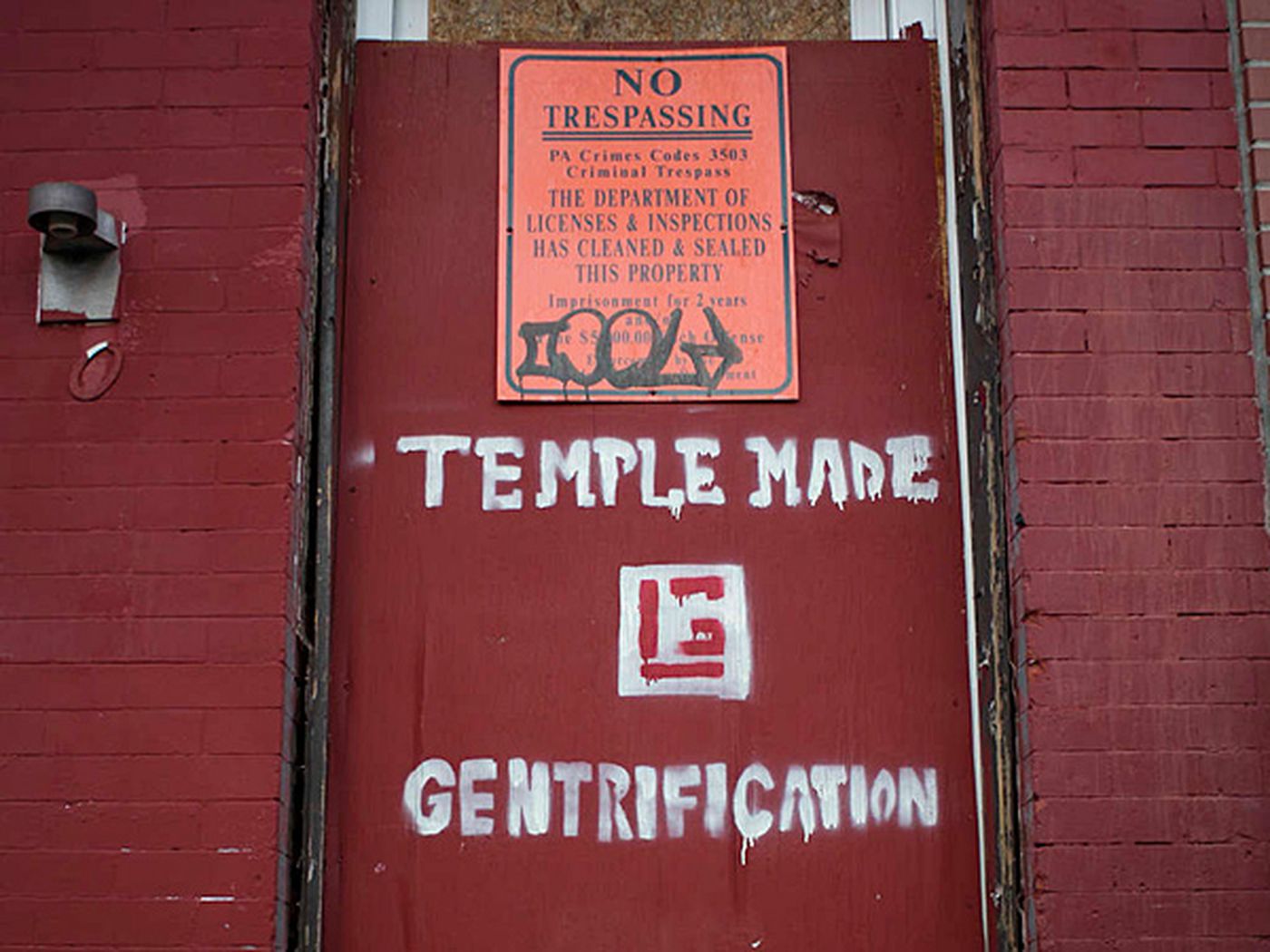 As the project struggled to classify institutional roles in gentrification, this category emerged as a catch all for entities that stymied or triggered outside investment. Universities generally used this processes as an opportunity for low priced land purchase and expansion, while cities expedited sell and lot dumping for little to no cost to enhance “development.” Rightly or wrongly, this grouping attempts to extrapolate how community development emerged without neighborhood residents.

Most significantly, this classification reveals the deliberative nature of gentrification. Though many claim “market forces” heavily determine displacement, the idea hides the calculated and devious nature of gentrification. Articles, reports, and first-hand accounts expose a concerted effort or removal, evidenced by the presence of over-policing, increased fees via housing citations, secretive zoning changes and development plans, expanding home taxes, over-priced “affordable” homes, and hinder community development by the community. Revitalization also excludes the current community’s cultural or aesthetic choices, making it clear that the neighborhood is no longer for them.

The state is no less culpable than universities. John A. Powell and Marguerite Spencer argue, that “the state, at various levels, is fueling the process of gentrification more directly than in the past, largely due to increased devolution.” Housing code enforcement is a particularly vicious tool which hurts low income elderly residents especially. However, the city and state uses other methods which range from rezoning to increased policing as a protection for new residents. Perhaps the most insidious aspect to zoning changes centers on efforts to provide “some” affordable housing based on the area median income (AMI) which is set to the larger city income versus the communities’ income. As a result, cities assign development for affordable housing, but affordability does not measure equally with the low-income, working class salaries of people currently residing in the space. Cities operate to change the community despite protestations that provisions and set aside homes will include poor people.