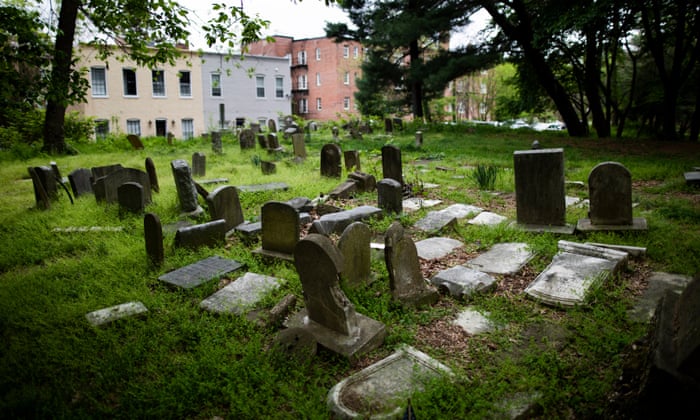 As recently noted in The Guardian, “With increasing frequency, it seems, local activists around the country are fighting to preserve historic African American cemeteries from destruction, desecration, and erasure by a rising tide of residential gentrification, heavy industry, and infrastructure development.”

Cemeteries are not the only historic locations in danger. Churches, homes, cultural spaces, and even restaurants act as important historic spaces which mark and identify communities of color. Leo’s seafood, pictured on the homepage, suffered harassment by the NC Department of Transportation (NCDOT) which included forcing his ouster to expand the road along with  an effort to underpay the value of the restaurant. Leo’s had been open over 30 years before it closed in 2017.

Leo’s sued the NCDOT for its incursion, but other communities now document the importance of heritage and cultural spaces.

Below are multiple funding sources for historicizing and sustaining significant historical and cultural sites. The African American Heritage Cultural Action Fund goes even further, by providing funding directly related to issues of cultural and historical displacement. 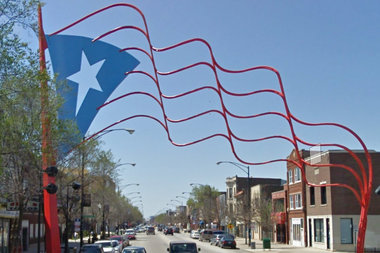 While communities act to preserve spaces, other groups aggressively assert cultural ownership. Whether it’s the Puerto Rican Flag in Humboldt Park or the DontMuteDC movement in Washington’s black neighborhoods, asserting guardianship is an important step in reminding new residents that people and community customs existed before their arrival. As noted in Sound/Space Gentrification, decisions to silence and rebrand communities act to erase the prior cultural presence, while police and new city ordinances change neighborhood dynamics to suit the tastes of new arrivals. As a result, one of the strongest challenges to gentrification is simply an assertion of self and community identity.